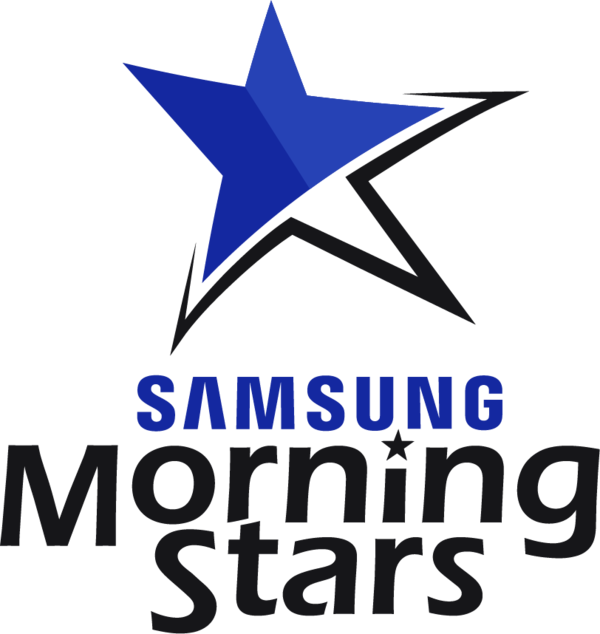 Italian esports organization Samsung Morning Stars Black have announced they have released a majority of their roster. The only person remaining in the organization is Federico “Nisa“ Portolan who has been moved to inactive.

Morning Stars Black has been a team since January 5 and only competed in the season 2 European Open Division.