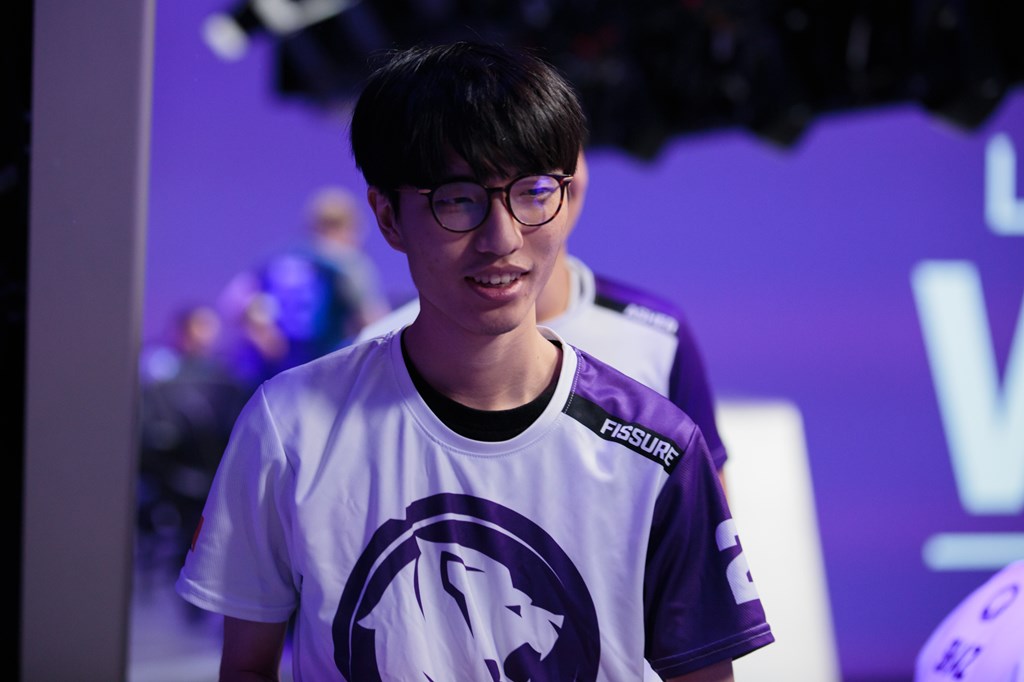 Chan-hyung “Fissure“ Baek has always been known to be very outspoken regarding behind-the-scenes issues within his teams and now it seems that may have caused him to be fed up to the breaking point.

According to sources of Rod Breslau, Fissure has been unhappy since joining the Los Angeles Gladiators and apparently wants out of the organization and onto an all-Korean team.

This comes after Fissure was benched shortly before their quarterfinal match against the London Spitfire in the Overwatch League playoffs. This was reportedly due to being unhappy with players on the team not trying hard enough during their scrimmages with resulted in him stopping communication between team members.