We here at Gaming Conviction have really been looking forward to the release of Cuphead. Every time we would look at a new trailer, gameplay, or that sweet release date inching closer, we would feel like a kid in the 90s who was about to visit Toys R Us and pick out anything we wanted for our birthdays. Needless to say that day has finally come and I could not have been any happier to have purchased this game.

Let me start off by saying the first thing that comes to people’s minds when they see this game. That of course being the graphics. Since the game debuted at E3 2015, everyone was taken back by the classic cartoon art style of Cuphead. It is inspired by the classic hand-drawn styles that we saw in the thirties and forties that many feel is a lost art. Personally I love this style and it adds its own uniqueness. Not since the Steamboat Willie level in Kingdom Hearts 2 and Capcom’s Okami have we really seen this kind of art style. I almost want to compare it to the movie Tron. What I mean by that is Tron had its own unique art style that whenever a movie buff mentions it the only way they can really describe it is by just saying Tron. In a video game sense I feel like cuphead is the same way. Gameplay-wise the game is difficult. it’s not I can’t get past the  tutorial difficult (sorry Dean),  but difficult nonetheless. Despite this, it is the perfect form of difficult. at no point did I ever feel like dying to a boss or a simple run-and-gun level that I feel like it was the game’s fault. I automatically knew and it was my fault and that I just needed to plan out how I progressed through these levels. Plus for those keeping score, I played the game on PC and did not break my keyboard. I take that as a positive.

I will say that after  looking past the difficulty, I was amazed to see that the game itself is fairly short. During part of the beginning I got up and fixed myself some lunch while  continuing to run the game. I look at the time and saw that I had put in a total of 68 minutes, with 30 of them being AFK, and had completed 15% of the overall game. Another issue I had was with the Perry Double jump ability. I often felt that it was floor trouble then what it was worth and never really used it and forgot about it. Finally I did feel like part of the reason I defeated some of these bosses was out of pure random. With every boss and every attempt the order of the attacks are completely random. Sometimes even skipping certain attacks depending on how much damage you have done at a given time. 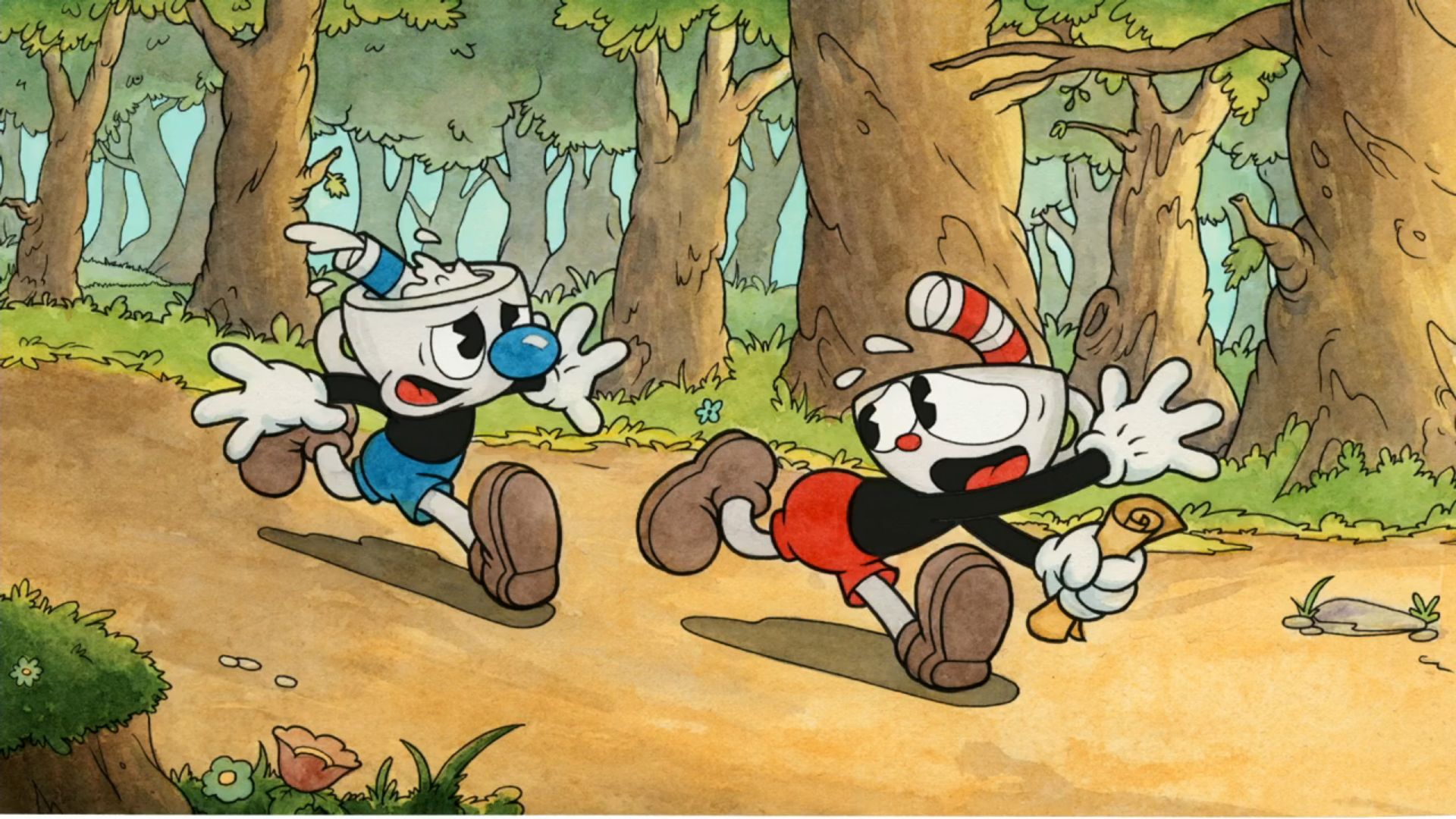 Overall I really can’t recommend this game more. It is an absolute must buy for supporters of the Indie scene, 2D-Platformers, and Gamers who are looking for a challenge. it will definitely be at the top of my Best Indie Games of the year and quite possibly my Game of the Year. if you own an Xbox One  or a PC,  then you need this game. It is absolutely worth a $20 I spent to get it on launch day and will not be regretting that purchase anytime soon.

This article has been Digiproved © 2017All Rights Reserved
In this article:Cuphead, Cuphead Review, PC, Studio MDHR, Xbox One