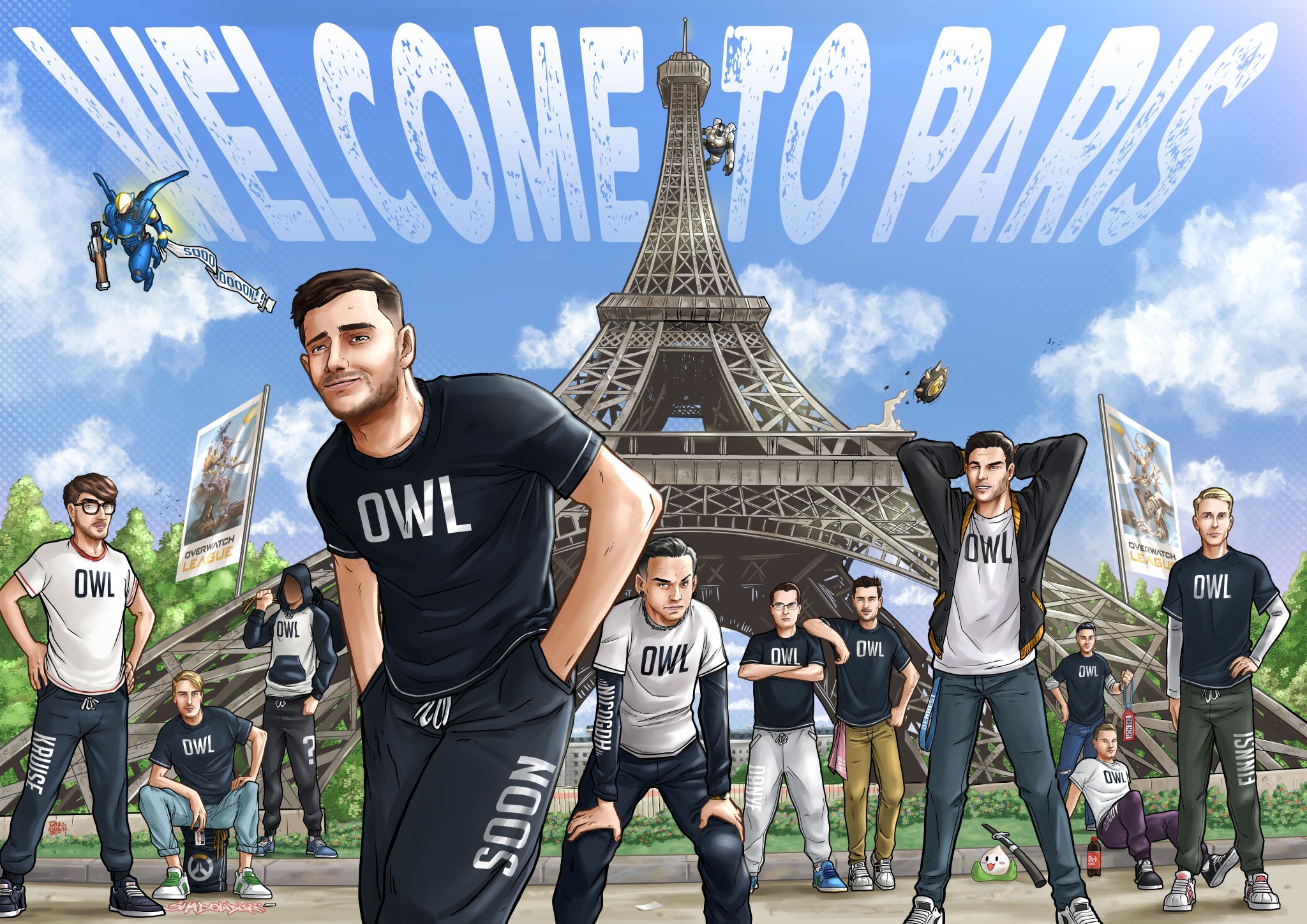 The members have experience as several respected Overwatch teams. Some of these include Eagle Gaming, Los Angeles Valiant, Philadelphia Fusion, Toronto Esports, and Mayhem Academy.