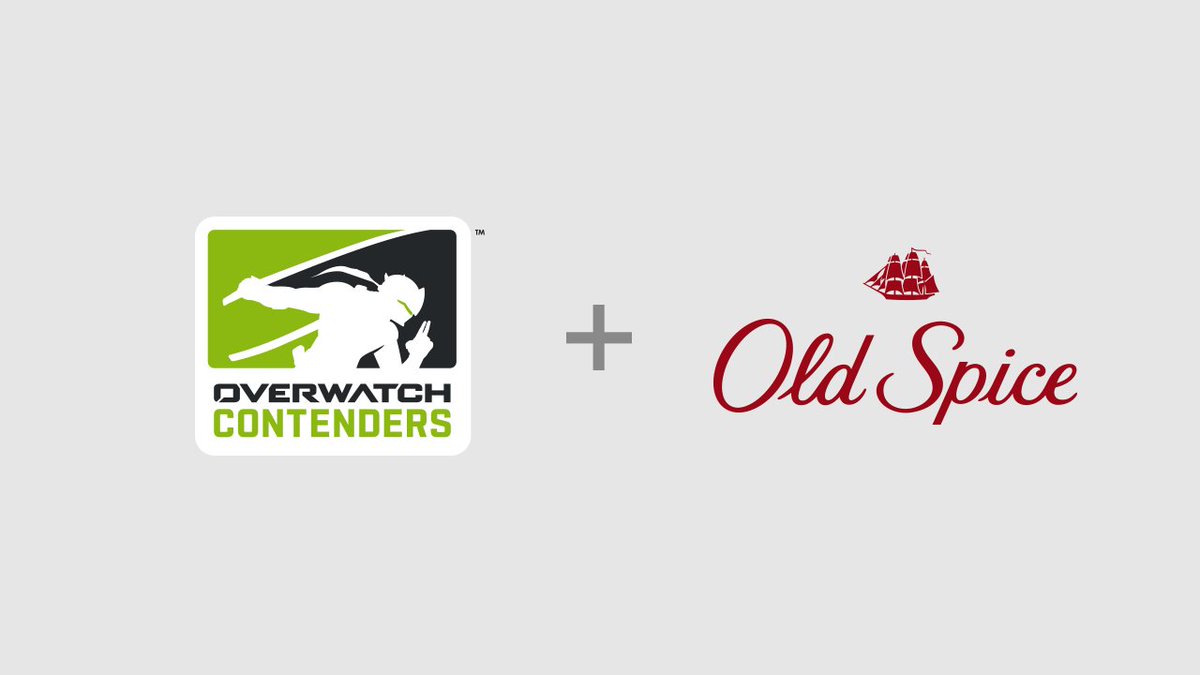 This has now led many on the internet to wonder how soon we will see an appearance from Terry Crews.

We're excited to announce that @OldSpice has joined the team as an official sponsor of Overwatch Contenders in North America! pic.twitter.com/2rAIH7PQr9