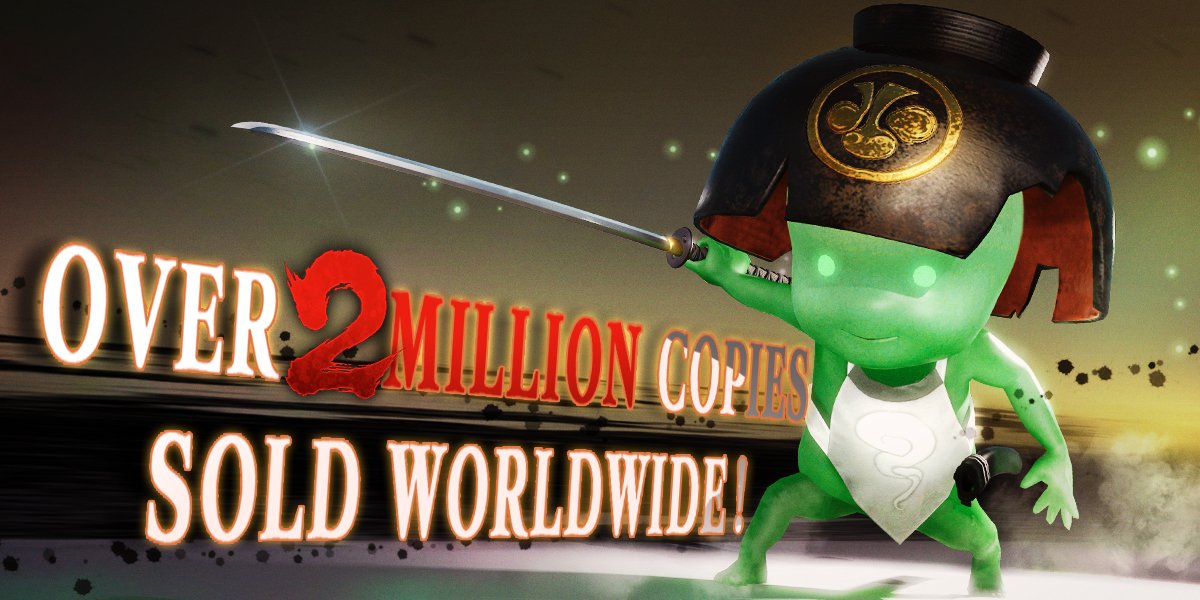 The folks over at Team Ninja are riding high as they have announced that over 2 million copies of Nioh have been sold worldwide.

Nioh began development in 2004 before ultimately going silent for over a decade. It eventually redebuted at E3 2016 and released in February 2017 on Playstation 4. Nioh later released for PC on November 7.