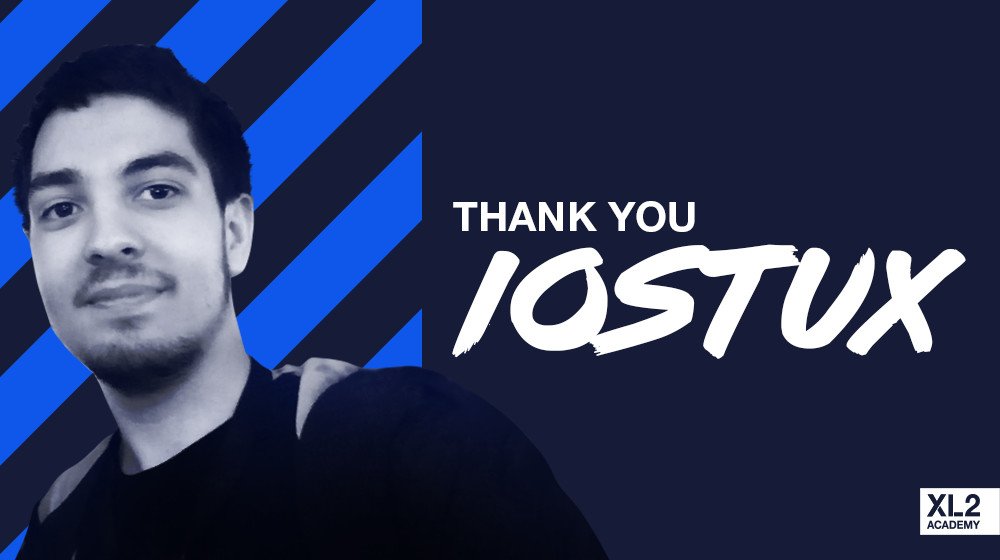 Big news for followers of Overwatch Contenders as XL2 Academy have announced they have released coach Ridouan “ioStux“ Bouzrou from the organization.

For the past two months, ioStux led XL2 Academy all the way to the Grand Finals of Overwatch Contenders Season 2 North America before ultimately losing to Fusion University 0-4. Some believe that he could be joining one of the new Overwatch League expansion teams in a coaching role, but only time will tell.