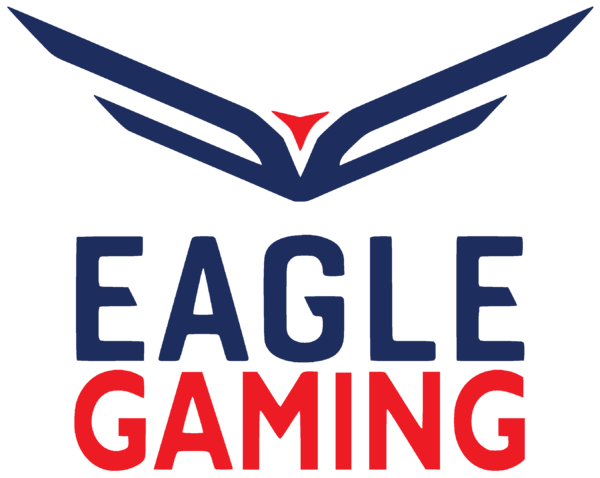 Big news out of France as support player Damien “HyP“ Souville has announced he has parted ways with Eagle Gaming. HyP was a member of their latest run with saw them defeating Angry Titans in the grand finals of Overwatch Contenders Season 2 Europe.

HyP said he will release a TwitLonger with further information at a later time.