Home and Away Skins Coming To Overwatch Contenders 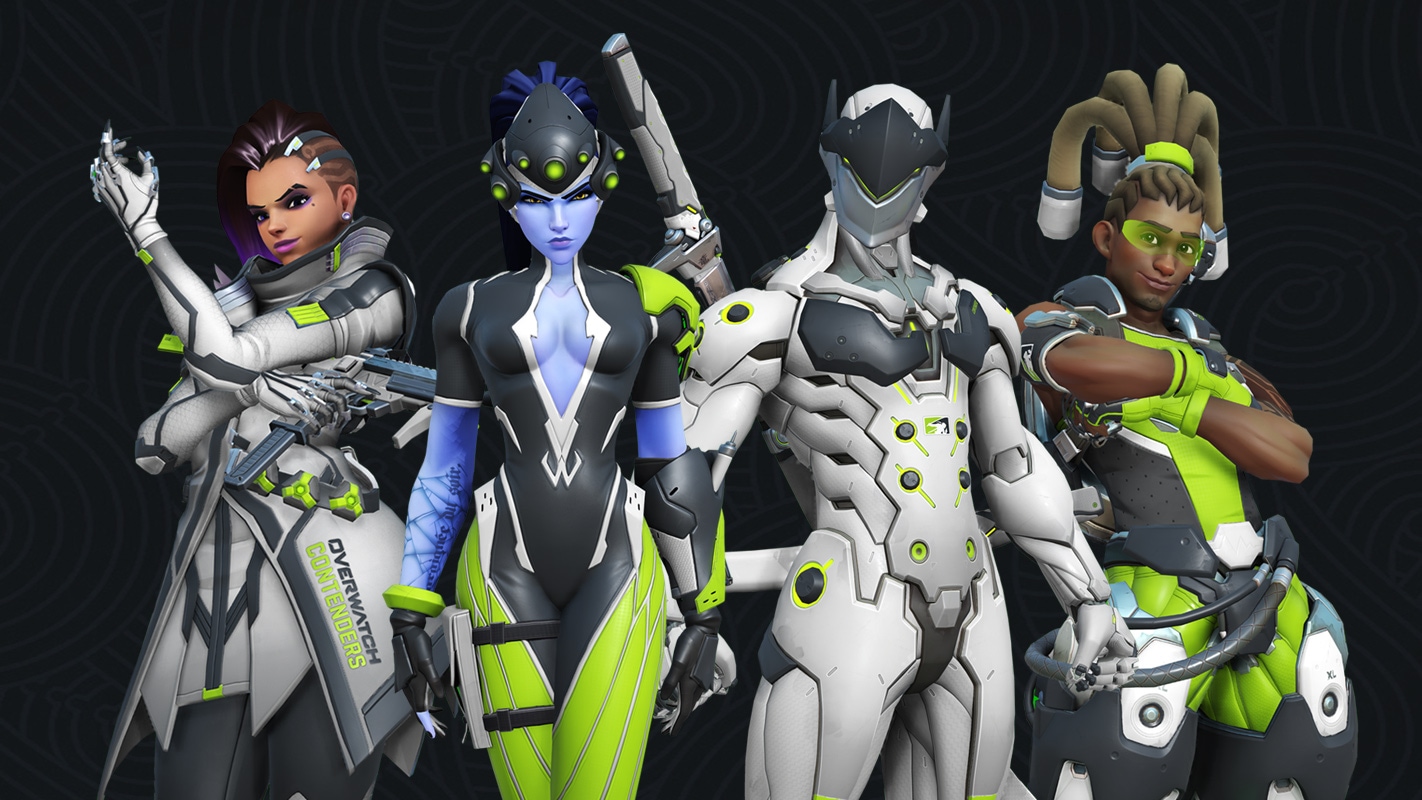 Great news for fans of the Overwatch Contenders series as Blizzard have announced that starting with the Contenders North America Playoffs Quarterfinals, games will include home and away skins.

During Contenders Playoffs, higher seeded teams will be awarded home skins, with a coin flip deciding the matter between evenly seeded teams.The coin flip will also be used during regular season matches.