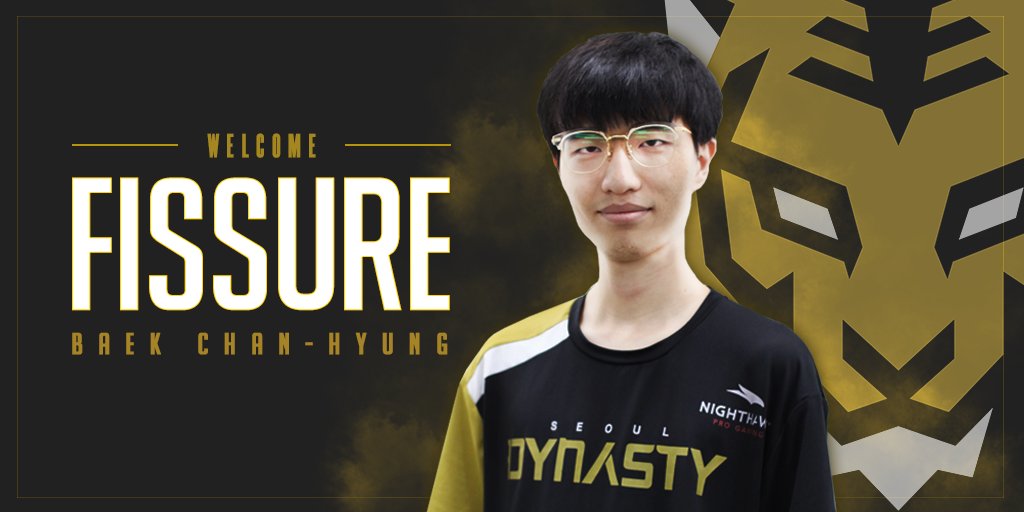 Huge news for fans of the Seoul Dynasty as the organization have announced they have acquired tank player Chan-hyung “Fissure“ Baek from the Los Angeles Gladiators. This comes after inside sources for Rod Breslau said that Fissure was not happy with his time on the Gladiators and wanted to be traded to an all-Korean team.

With Fissure now having his wish granted, it will be interesting to see what happens in Season 2 of the Overwatch League.