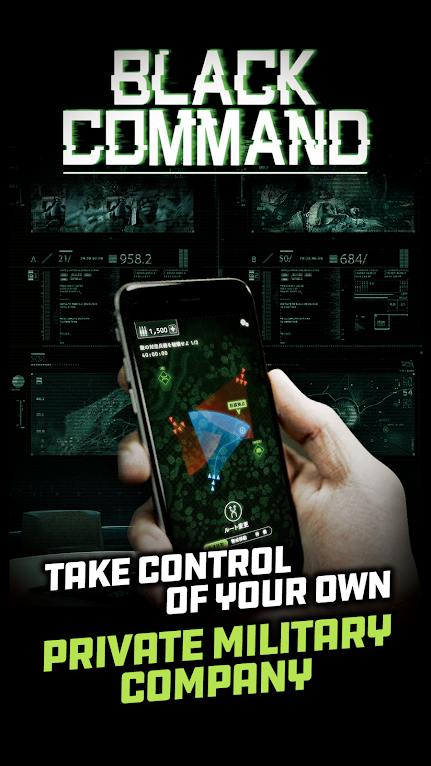 Capcom have announced they are developing a strategy-based war game for iOS and Android titled Black Command. The full version of the game releases this fall and pre-registration is available via App Store and Google Play. The game will also be free-to-play with microtransactions.

Fight for profit is this modern day war game. Run your own private military company (PMC), travel to hotspots around the globe and lead an elite team of mercenaries.