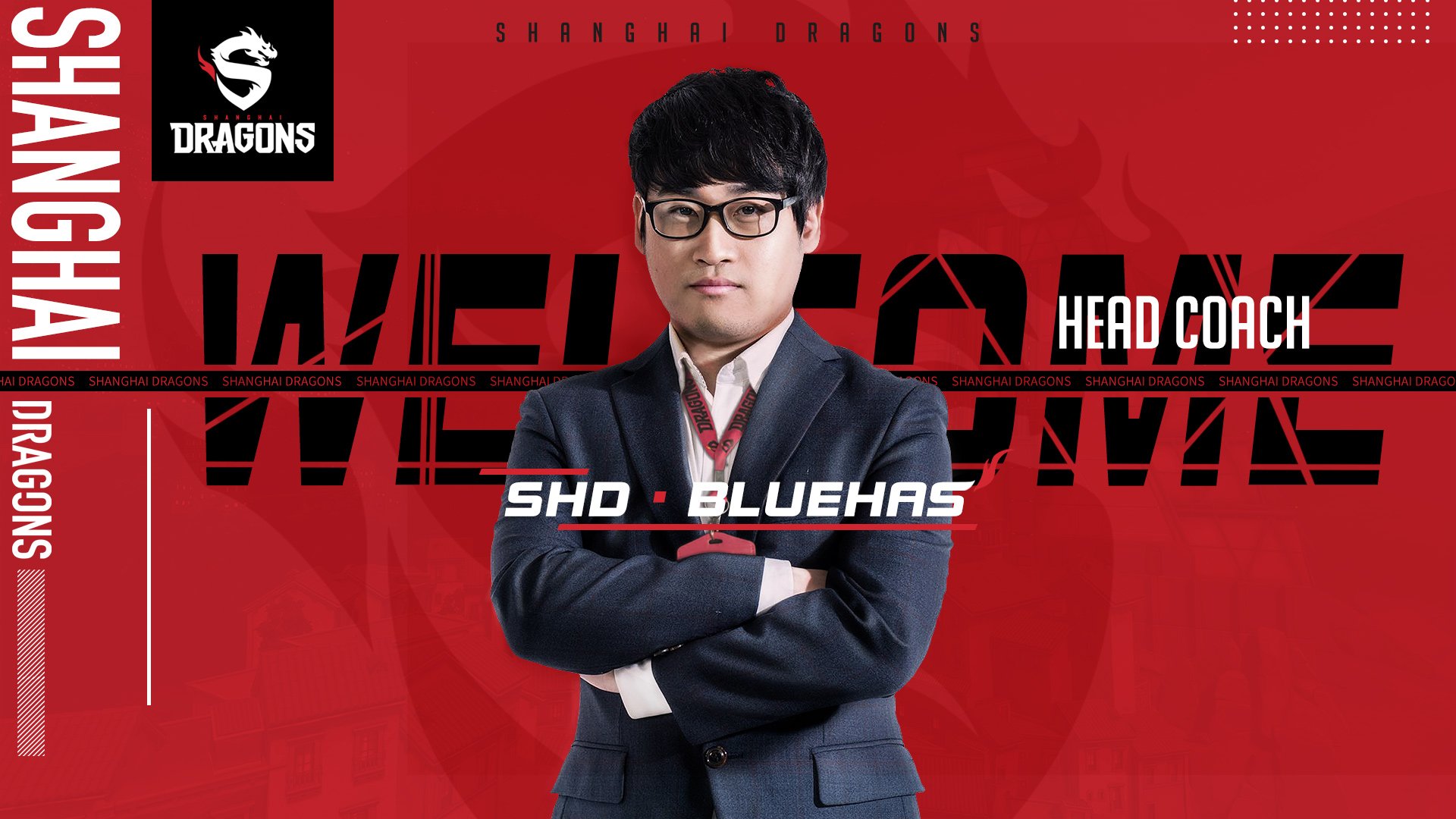 The Shanghai Dragon are looking to make a massive improvement in season 2 as the organization have announced they have signed We “BlueHaS” Seong-hwan as their new head coach.

BlueHaS previously coached Kongdoo Panthera in Overwatch Contenders Korea who made it all the way to the Grand Finals before ultimately losing to RunAway in a best-of-seven series.