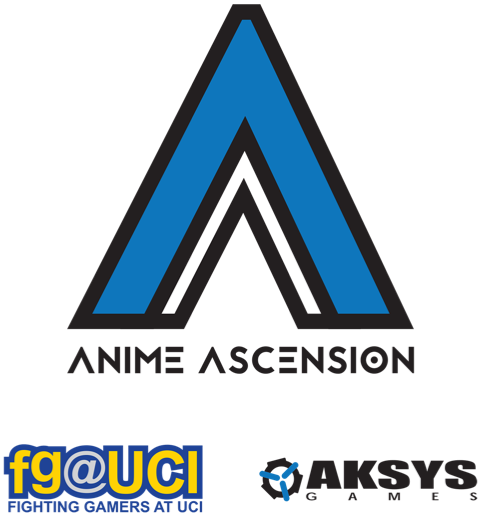 Aksys Games and Fighting [email protected] have announced that Anime Ascension is returning for a third year. The event will take place  March 31 through April 1 at the UC Irvine Pacific Ballroom.Games featured at the event are Guilty Gear Xrd REV2, BlazBlue Central Fiction, and Under Night In-Birth Exe:Late[st]. Side game announcements will be at a later time.

Akibo Shieh, Founder and CEO of Aksys Games, said in the Press Release..

“This event has really taken on a life of its own. We have hundreds of players coming from all over the country, plus Europe and Japan, who love to play 2D fighters, so we’re especially excited to increase the pot bonuses this year.”

Registration is open from now until March 23 and has $6,000 in additional prize money to the pool, $2,000 each for the three main titles
In this article:Aksys Games, Anime Ascension, BlazBlue Central Fiction, [email protected], Guilty Gear Xrd: Rev 2